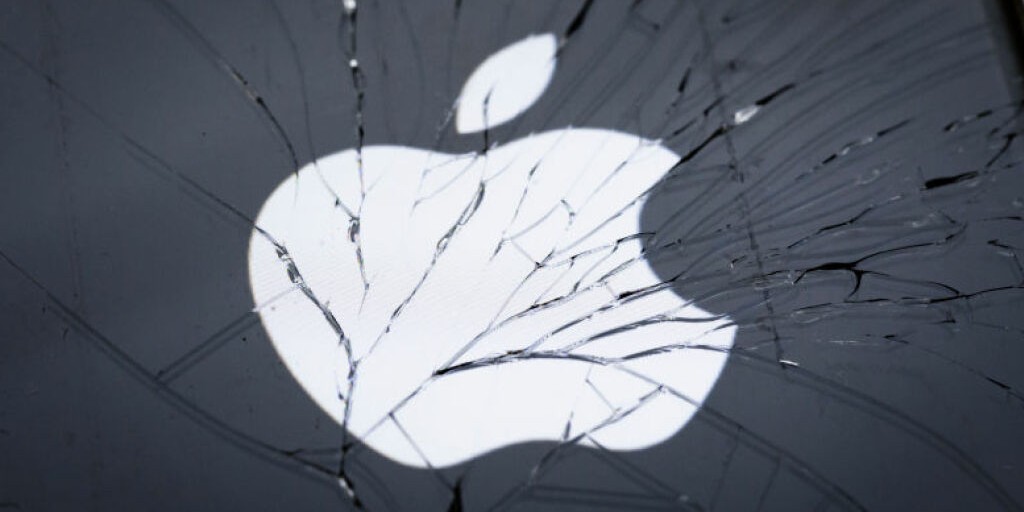 On Wednesday, Apple released iOS 16.1.2, stating that it includes improvements to the user’s security. Apple has not yet provided details on the nature of the security patches, since the corporation does not publish security concerns until they have been examined and fixed.

Crash detection has also been refined in this version for the iPhone 14 and iPhone 14 Pro, and interoperability with wireless providers has been enhanced. Apple revealed a new function called crash detection during their September event, which would activate Emergency SOS if it determines that you have been in a crash. Users have reported instances where crash detection is incorrectly activated while riding roller coasters, despite the fact that this tool has the potential to save lives in some scenarios. Even if Apple doesn’t mention the roller coaster bug by name in the patch notes, it’s definitely something that’s been on the minds of thrill-seeking users.

Access your iPhone’s settings to download and install the most recent iOS update. Select “general” next. There should be a “software updates” button at the very top of your screen that you may tap to see whether an updated version of iOS is available.