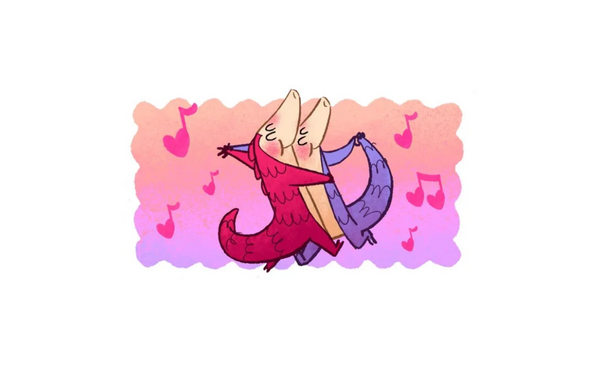 In celebration of gaming pioneer Jerry Lawson, today’s Google Doodle allows you to create, play, and share your own small arcade game. The first home video game system that used removable game cartridges was created under Lawson’s direction. He would have turned 82 years old today.

The first part of the Doodle is interactive, and it gives you a brief introduction to Lawson and his work. The experience begins with a tutorial that introduces you to the interface and its primary editing functions. There are five preloaded games to choose from once you get there. Play the games as they are or make changes by selecting the pencil symbol.

Click the “+” symbol next to the empty cartridge icon on the main menu to begin making your own game. After you’ve finished making anything, click the “Share” button to show it to others.

Growing up in 1940s Brooklyn, New York, Lawson always had an interest in electronics. His professional life began in Palo Alto, California, when he took a position at Fairchild Semiconductor as an engineering consultant. He oversaw the creation of the first home video gaming system console, the Fairchild Channel F (the F stands for fun), which included game cartridge swapping, an 8-way digital joystick, and a pause menu. The system established a standard that was later followed by other game consoles such as the Atari, Super Nintendo Entertainment System, Dreamcast, and others.

In 1980, after working at Fairchild for a few years, Lawson decided to leave and found success with VideoSoft, one of the first firms of its kind to be owned by a person of African descent. Software produced by VideoSoft for the Atari 2600 helped spread awareness of the cartridge designed by Lawson and his colleagues.