The newest item that nobody wants is Intel Evo NFTs 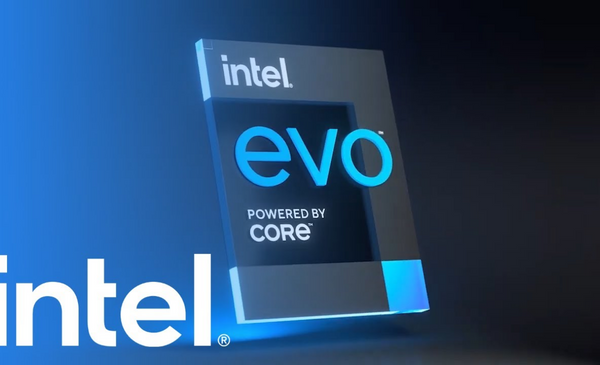 NFTs have been criticised for being a waste of time and money and a possible gateway to frauds. So, Intel is, for some reason, pitching in to make one.

Our featured picture comes from the Intel x King Saladeen series of NFTs, which was created in collaboration with a livestream shopping site called NTWRK and an artist named King Saladeen, neither of whom we are familiar with. Now that this NFT has been made public, we have no way of knowing who will really possess it.

“In one eye, viewers see a wifi [sic] symbol to symbolize the lightning fast internet speeds of Intel Evo Laptops, while the other eye features the visual artist’s signature money sign.  Each unique piece of digital artwork in this series will be created exclusively using Intel Evo Laptops, and celebrate the power of innovation while uplifting creators, like King Saladeen.”

The NFTs are being unveiled by Intel and King Saladeen at the NTWRK x Galore Art Basel event in Miami. The “unique NFTs will be made into limited-edition art prints” that will be sold via the NTWRK app, but, will be very restricted in quantity. We’re quite unsure about who will truly own the final Intel Evo Money Bear photos, but we’re growing weary with this entire notion already.

Even yet, King Saladeen is enormous, as seen by the artwork he commissioned that now decorates Terminal B at Philadelphia International.

“Having been raised in a tough urban environment where artistic outlets were few and far between, Saladeen instead turned his attention to basketball,” Saladeen’s bio reads. “Through traveling, Saladeen saw numerous places where his eyes were opened to the landscapes, shapes and colors that were vastly different from what he saw on a day to day basis. These opportunities allowed him to daydream on a greater scale and be influenced and inspired in a fresh way. In an effort to promote fearlessness and the idea that no one should be boxed in, Saladeen’s art continues to meld the art world with fashion, music and now tech.”