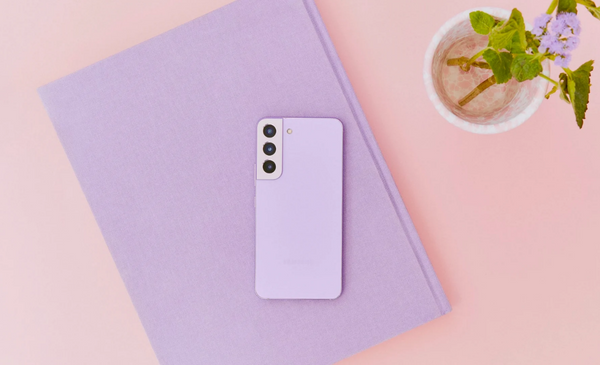 Samsung is updating the security of the Galaxy S22 and the S21/S21 FE with the patch for October 2022.

The Galaxy S22 series is the first smartphone family to get the October 2022 security update. Galaxy S22, S22+, and S22 Ultra unlocked models in the United States will use software revision S90XU1UES2AVI5. Phones on the AT&T, Bluegrass Cellular, and C-Spire networks will soon receive the update. Our T-Mobile Galaxy S22 has also gotten the update. We anticipate that, as time goes on, more carriers will also receive the upgrades.

Even though there was the massive patch in September that fixed a bunch of critical problems for several phones, this update had a thinner changelog than normal. As of this writing, Samsung has only provided a general overview of the October 2022 update, including a number of new security features and alterations made to enhance system reliability.

The Galaxy S22 phones with locked bootloaders can update to firmware version S90xUSQS2AVI1. In Europe, the October update for the Galaxy S22 series is known as S90xBXXS2AVI7. Version S908EXXS2AVI7 is displayed to users in Malaysia, the Philippines, Thailand, and Vietnam.

Finally, the Galaxy S21 FE has also received the October security update. The S21 FE will be the first non-flagship(-ish) phone to get the update in the following month.

Version G990EXXU3CVI8 of the software is initially rolling out to users in India. With the rest of the cast already getting the October 2022 security patch, we now have the patch notes for the Galaxy S21 FE to follow suit. Although Samsung has mentioned that this update improves security and stability, the company has not provided any more information on its official security website.

Your Galaxy smartphone, as usual, will detect the update and begin downloading it automatically. If it hasn’t started automatically, and you’re interested about it, you may always try to initiate it by going to Settings > Software Update > Download and install.