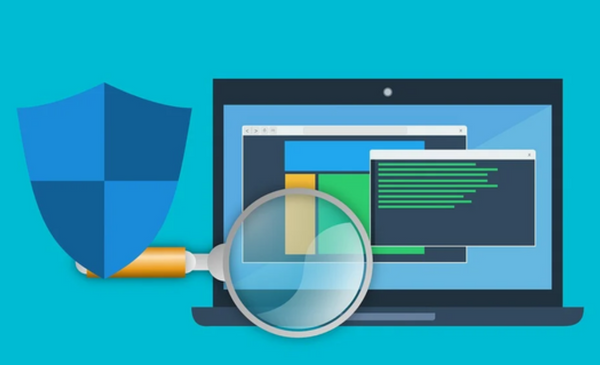 While the British Parliament may be a farce, the government as a whole isn’t staffed by fools. Well, maybe the fools who decided it would be a good idea to keep track of COVID-19 cases in Excel spreadsheets. That should either reassure you or scare you, depending on your goals. Consider the National Cyber Security Centre, which has recently released a software that scans every single internet-connected gadget in the country in order to collect information on the state of hacking in the country at the moment and how prepared people are to deal with it.

In the beginning of this month, the National Cyber Security Center (NCSC), a division of the bigger British spy agency GCHQ, began its scanning programme. It comprises sending requests to connect to servers and other devices and recording the timestamps and IP addresses of any devices that respond. After receiving reports, the Centre examines them to determine whether any of the software versions mentioned in the reports match the versions of the software for which the Centre already has security holes recorded. The goal of these regular scans is to provide snapshots of the United Kingdom’s preparedness for possible assaults.

The NCSC’s outgoing Technical Director, Ian Levy, compared the scans to those performed by commercial cyber security businesses in a blog post. He said that the agency would have more to report on at the CYBERUK conference in April and that the sophistication of scans is only going to rise. The IP addresses and linked domain from which scans would be initiated have been made public by the Centre; they are 18.171.7.246, 35.177.10.231, and scanner.scanning.service.ncsc.gov.uk. An identifying header will be included to HTTPS queries that clients will see. To have a specific IP address or range of addresses excused from scanning, send an email to [email protected]