The US military is fully embracing a zero-trust policy 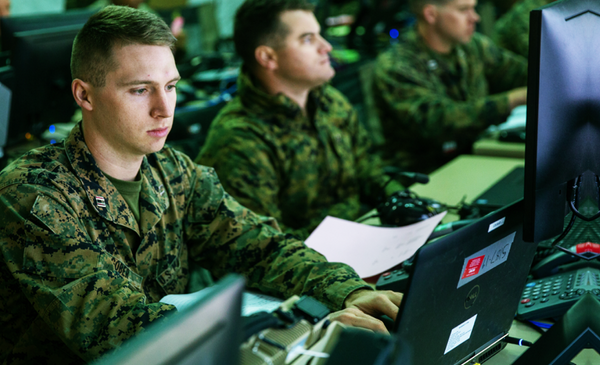 Zero Trust Network Access (ZTNA) is being implemented across the board at the United States Department of Defense (DoD), from IT to cybersecurity to personnel.

According to the “DoD Zero Trust Strategy,” the entire Department of Defense and all of its branches must fully implement the Zero Trust framework by 2027.

This new approach “represents a radical departure from conventional authentication and security practises,” the paper states. To paraphrase the report, “It also represents a major cultural change that stakeholders throughout the DoD ZT Ecosystem, including the Defense Industrial Base (DIB), will need to embrace and execute beginning with FY2023 through FY2027 and beyond.”

Aggressiveness is on the rise

The term “zero trust” refers to a relatively new concept in cybersecurity that mandates the authentication and verification of every user, device, and programme that accesses a network. You can’t put your faith in anything automatically.

Setting this in a broader context, the DoD has stated that the United States Government and its departments are increasingly the target of cyberattacks, which have become more devastating in recent times. Meanwhile, changes in how people do their jobs (such as telecommuting) have made it harder to keep an eye on the perimeter.

“Our adversaries are in our networks, exfiltrating our data, and exploiting the Department’s users,” the paper reads. There is a pressing need for the Department of Defense to revise and significantly enhance its deterrence strategies and cybersecurity implementations in light of the exponential growth of these offensive threats.

After an executive order was issued by the Obama administration to bolster national security, Vice President Joe Biden initiated the project about 18 months ago.

In addition to the Department of Defense, this prompted the Cybersecurity and Infrastructure Agency (CISA) to revise its infrastructure resilience framework to better direct and assist state, local, and tribal governments in their efforts to strengthen their cyber defences.

The Information Technology Industry Council (ITI) has also requested that the White House Office of Management and Budget (OMB) expand upon its previous recommendations for bolstering the safety of software development.