There is a secret Photoshop-like feature in iOS 16. How to use it, where to find it, and why you’ll love it 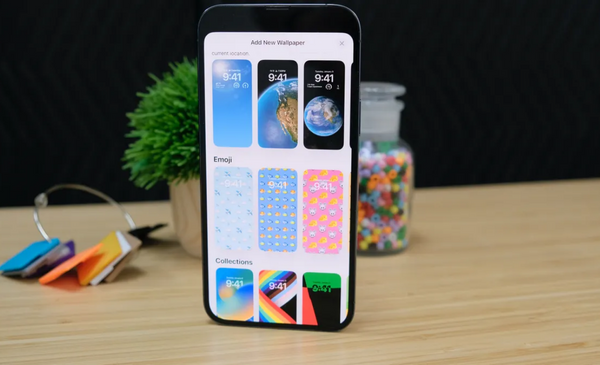 Apple recently released iOS 16, which brings a slew of new capabilities to your iPhone. Among the many updates is a new lock screen design and the ability to delete or modify accidental iMessages. Those features are neat, but there’s one more that I can’t live without.

Apple’s name for it, “Remove subject from background,” isn’t exactly appealing. I think of it as a shortcut similar to the one found in Adobe Photoshop that is already integrated into Apple’s Photos app, making it possible to quickly and easily isolate a subject from a busy background. Seriously. There is a danger of overusing it because of how simple it is.

Upon installing iOS 16 or iPadOS 16, launch the Photos app and select a photo with a distinct subject to try out the new feature. In my experiments, photos of people, animals, and even flowers all performed well.

If you want to delete something from a photo, open it by tapping on it, then use a long press to select it. A brief arc of light will travel across the image as Photos performs its magic.

When that happens, you can either lift your finger and tap the Copy or Share button, or you can drag the photo and drop it into another app to share it.

Though the cutouts aren’t perfect, there’s no better way to quickly eliminate an unwanted object from a photo’s background.

Signing up for the public beta programme will give you access to iOS 16 and iPadOS 16 before they are released to the general public. Nonetheless, I feel obligated to warn you that the current beta versions (both Public Beta 2 and Developer Beta 4) are the most buggy versions to date. It’s best to hold off until the next release.