To demonstrate how to operate a Tesla door handle, Uber and Hertz have partnered 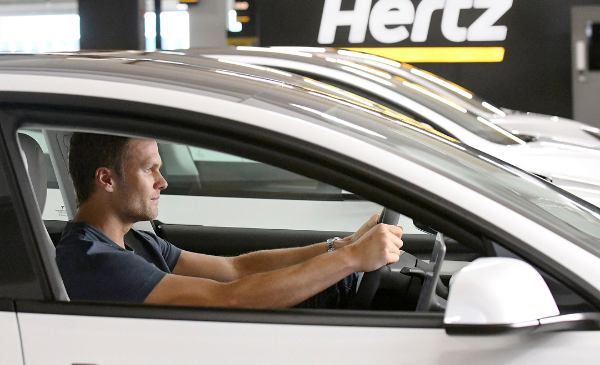 If you order an Uber in the future, you have the option of riding in an electric vehicle. There’s a strong possibility that if your driver is driving a Tesla, he’s renting it from Hertz. Another possibility is that you’ll be unable to open the passenger door.

Uber is giving Tesla owners a special push notice with instructions on how to open the door after receiving complaints about this issue. The ride-hailing service is also using its social media networks to promote an educational film (check out the tweet below).

The Comfort Electric campaign, which Uber debuted in a few locations in May, allows users to take Uber trips in electric vehicles. Uber users can now order a trip in a Tesla, Polestar, or Ford Mustang Mach-E by just pressing a button on the app.

Uber’s Comfort Electric service will be available in seven more locations starting on Tuesday. A wide range of major cities around the United States now have access to it.

The cost of owning an electric vehicle (EV) deters many Uber drivers from doing so. Uber partnered up with Hertz in order to overcome this obstacle.

Earlier this year, Hertz committed to make up to 50,000 Teslas accessible to Uber drivers to rent by 2023 as part of a 4.2 billion contract it inked with Tesla for 100,000 electric vehicles. According to Uber, this is the biggest growth of electric vehicles on a mobility platform in North America. More than 15,000 people have already taken advantage of the opportunity to rent a Tesla. They’ve taken more than 5 million all-electric journeys together.