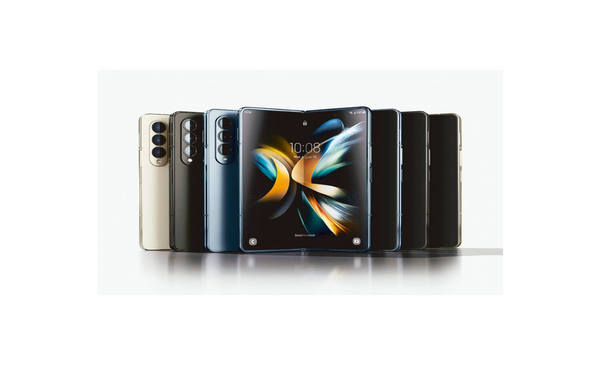 Even though Samsung has been the leader in the foldable smartphone market so far, Chinese rival Oppo is on the verge of entering the fray.

Oppo’s response to Samsung’s Galaxy Z Fold series was the Find N, which was unfortunately only available in China. Both the main (unfolded) and secondary (stored) displays were 7.1 and 5.49 inches, respectively.

According to reports, who discovered Oppo’s European trademark filings at the EU Intellectual Property Office, the Find N Fold and Find N Flip are the names of two upcoming products (EUIPO). It registered the name in August, which raises the possibility that it could begin selling the gadgets in countries other than China this year.

Samsung predicted that foldables will have their “mainstream moment” once 10 million units were sold in 2021, only three years after the company released its first foldable smartphone, during this month’s Galaxy Unpacked event, where it debuted the Galaxy Z Fold 4 and Z Flip 4.

Sales of foldables are expected to increase to 7.1 million in 2021 from 1.9 million in 2020, according to research firm IDC, which also claimed that foldables are “here to stay” due to their novel form factor and compelling value proposition. Despite accounting for fewer than 2% of global smartphone sales, the analytics group expects manufacturers to ship 13 million foldables in 2022.

Foldables provide Android manufacturers with an entry point into the tablet industry, which is currently controlled by Apple. In Q2 2022, Apple delivered 12.6 million iPads, while Samsung shipped 7.3 million tablets, as reported by IDC.