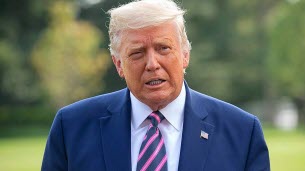 The outgoing US President Donald Trump has pardoned 73 people, including his former adviser Steve Bannon, as the White House announced on Wednesday shortly before the end of his term in office.

“President Donald J. Trump pardoned 73 people and changed the sentences of 70 others,” it said in a statement.