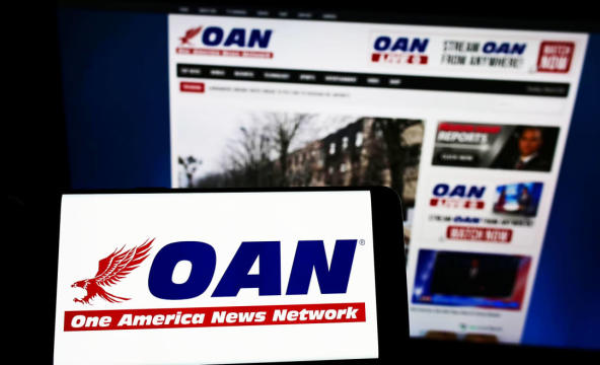 In a move that leaves OAN without a major carrier, Verizon Fios is the latest provider to abandon One American News (OAN), as reported by The Daily Beast. Verizon informs customers through email and a notice on its website that OAN would be unavailable to them as of July 31st.

A Verizon spokesperson told The Daily Beast that the talks with OAN were “normal, business-as-usual carriage negotiations,” like those that occur often between content distributors and carriers. As is customary in discussions of this nature, the focus was on economics, but OAN was unable to reach an agreement on equitable terms. The Verge’s request for comment was not immediately returned by Verizon.

As a result, OAN is without a significant broadcasting outlet

California-based Herring Networks, which owns OAN, has been accused of “peddling conspiracy theories and lies.” For promoting a false treatment for COVID-19, YouTube suspended the channel in 2020. Electronic voting system Dominion has sued OAN for defamation over unsubstantiated claims that its equipment interfered with the 2020 US presidential election. OAN and other conservative stations were forced to withdraw their charges of voter fraud after Smartmatic, another voting system vendor, intervened.

DirecTV dropped OAN after receiving a letter from 16 civil rights, human rights, and media justice organisations last year. At the end of the first quarter of this year, the AT&T subsidiary chose not to extend its contract with OAN and withdrew the channel formally in April. When DirecTV and AT&T allegedly “bowed to political pressure,” OAN reacted by suing the corporations, saying that the network might be forced to shut down. OAN has been left without a significant broadcasting platform in the United States after Verizon and DirecTV cancelled their contracts with the channel.