Within months, low-code may take the place of “conventional” coding 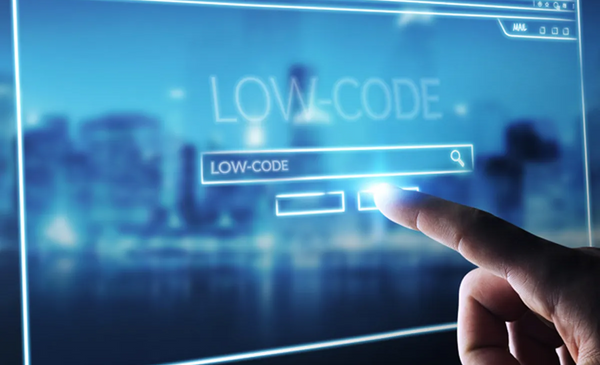 According to Mendix’s report on the 2022 State of Low-Code, the percentage of organisations employing low-code for mission-critical solutions has increased from 41% in 2021 to 94% in 2022.

Could I benefit from low-code?

A number of Mendix’s low-code advantages became especially apparent during the pandemic’s height.

Many companies had to make really difficult choices when the economy froze and activity came to a standstill. Nine in ten firms stated they would have had to raise prices or lay off employees to stay afloat if they hadn’t adopted low-code.

Sixty-nine percent of respondents agreed or strongly agreed that no-code is transitioning from a crisis solution to a core technology that they want to adopt into their company. IT, production engineering, product design, and quality control are all important low-code applications.

Besides the financial and insurance industries, the public sector has also been adopting low-code. According to Mendix, low-code has resulted in “improved, centralised, and standardarized citizen ID authentication; improved access to services; and improved planning and management of budget and physical resources,” all of which can have repercussions for private companies doing business with the government.

The epidemic has hastened the digitization of retail, which was previously only possible in person. Low-code has helped some stores adapt and stay competitive by allowing them to provide features like digital shopping pickup without the lengthy and expensive process of developing custom software.

Over the past two years, we’ve seen a dramatic shift in how we manage our companies “said Tim Srock, CEO of Mendix. “Having a digital presence and communicating with consumers and workers across several channels is now more important than ever. Overall, in the face of mounting economic pressure, low- and no-code solutions have made it possible for both long-standing businesses and newer, more nimble competitors to adapt and thrive.